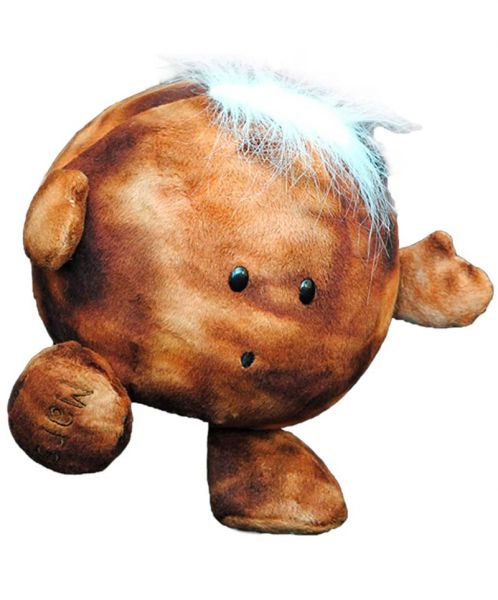 $24.95
Availability: In stock
SKU
TOYS248006
Notify me when the price drops
Add to Wish List Add to Compare
Details

Mars is Earth's ruddy buddy and friendly neighbor! Mars is the fourth planet from the Sun and Earth's nearest planetary neighbor. Mars can pass as close as 35 million miles away. The planet's most distinctive characteristic is its rusty red color caused by iron rich materials in its rocks. When viewed from space, the only areas not red are the white patches at its poles, the polar ice caps that are frozen all year round. Mars is named after the Roman god of war, because its red color is reminiscent of blood. But don't worry, Mars is a peace loving, friendly Martian! When seated, Mars measures 5.5" tall and is recommended for ages 3 and up.
More Information