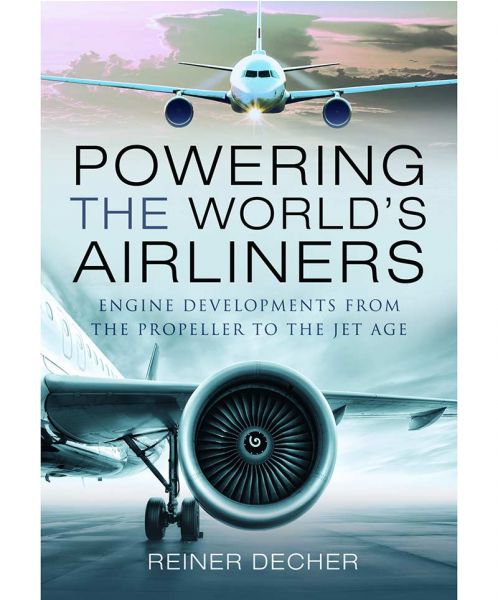 $45.00
Availability: In stock
Only 2 left
SKU
BOOK105250
Notify me when the price drops
Add to Wish List Add to Compare
Details

Powering the World's Airliners: Engine Developments from the Propeller to the Jet Age

The first efforts of man to fly were limited by his ability to generate sufficient power to lift a heavier-than-air machine off the ground. Propulsion and thrust have therefore been the most fundamental elements in the development of aircraft engines.

From the simple propellers of the first airliners of the 1920s and 1930s, to the turboprops and turbojets of the modern era, the engines used in airliners have undergone dramatic development over a century of remarkable change. These advances are examined in detail by aeronautical engineer and author Reiner Decher, who provides a layman’s guide to the engines that have, and continue to, power the aircraft which carry millions of travelers across millions of miles each year.

Reiner Decher also looks at the development of aero engines during the Second World War and how that conflict drove innovation. He also explains the nature of wing design and how they provide lift and of the considerations of airflow over their surfaces, from the early days of the twentieth century to the present.

To enable an easy understanding of this intriguing subject, Powering the World's Airliners is profusely illustrated, transporting readers back to the time of each major development and introducing them to the key individuals of the aero industry in each era.

After reading this comprehensive yet engaging story of the machines that power the aircraft in which we fly, no journey will ever seem quite the same again.