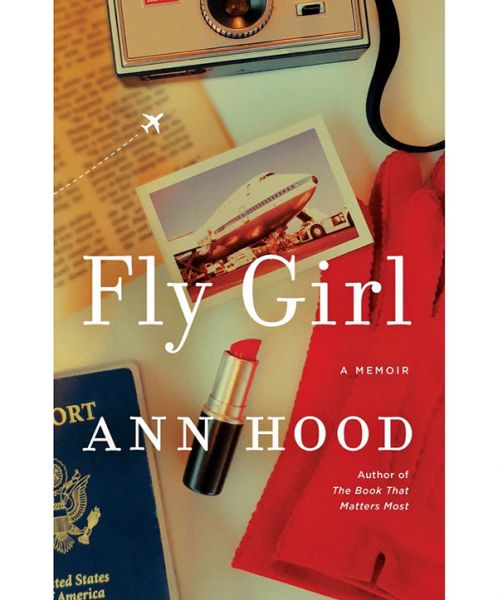 $26.95
Availability: In stock
SKU
BOOK109278
Notify me when the price drops
Add to Wish List Add to Compare
Details

In 1978, in the tailwind of the golden age of air travel, flight attendants were the epitome of glamor and sophistication. Fresh out of college and hungry to experience the world--and maybe, one day, write about it--Ann Hood joined their ranks. After a grueling job search, Hood survived TWA's rigorous Breech Training Academy and learned to evacuate seven kinds of aircraft, deliver a baby, mix proper cocktails, administer oxygen, and stay calm no matter what the situation.

In the air, Hood found both the adventure she'd dreamt of and the unexpected realities of life on the job. She carved chateaubriand in the first-class cabin and dined in front of the pyramids in Cairo, fended off passengers' advances and found romance on layovers in London and Lisbon, and walked more than a million miles in high heels. She flew through the start of deregulation, an oil crisis, massive furloughs, and a labor strike.

As the airline industry changed around her, Hood began to write--even drafting snatches of her first novel from the jump-seat. She reveals how the job empowered her, despite its roots in sexist standards. Packed with funny, moving, and shocking stories of life as a flight attendant, Fly Girl captures the nostalgia and magic of air travel at its height, and the thrill that remains with every takeoff.