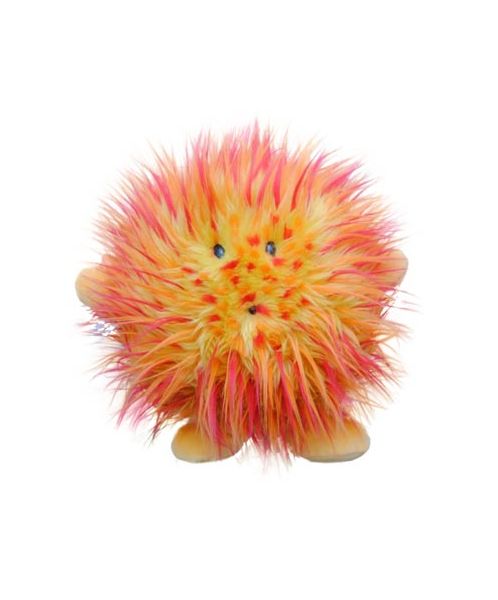 $33.95
Availability: In stock
SKU
TOYS248003
Notify me when the price drops
Add to Wish List Add to Compare
Details

The Sun is a hot shot and full of energy! The Sun is a real hottie. The temperature at the Sun's center is a sizzling 15,000,000 kelvin and the surface is 6,000 kelvin. The Sun is the star located at the center of the Solar System and is one among an estimated 200-400 billion stars orbiting in the Milky Way Galaxy. The Sun is composed mostly of hydrogen and helium with trace amounts of other elements. All of the Sun's energy is produced in its core by nuclear fusion. This energy travels to the surface and is emitted as visible light reaching the earth in 8 minutes. When sitting, the Sun measures 9" and is recommended for ages 3 and up.
More Information
You May Also Like