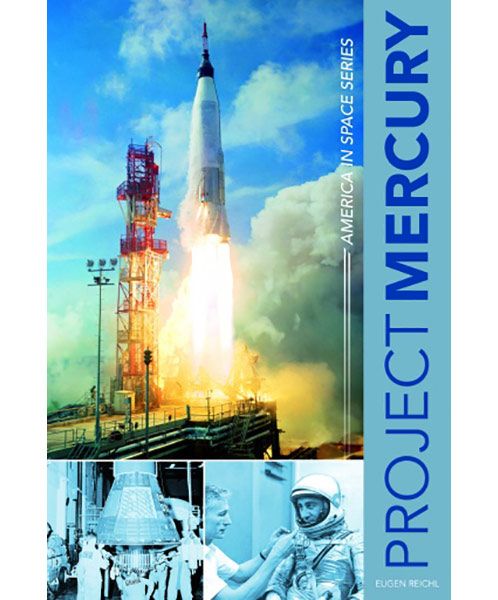 $19.99
Availability: In stock
Only 2 left
SKU
BOOK102017
Notify me when the price drops
Add to Compare
Details
Project Mercury was America’s entry into the manned spaceflight program. When the program began in 1958, the Soviet Union was far ahead of the US in the race for supremacy in space. With immense effort, and in record time, NASA, the newly created spaceflight organization, developed a space transport system with orbital capsule and booster rockets. They used it to send Alan Shepard on a first suborbital “jump” into space in May 1961, and in February 1962 to make John Glenn the first American astronaut to orbit the earth. Nevertheless, the Americans were beaten by the Soviets in the race to put the first man into space. Project Mercury was, however, the foundation for NASA’s later success in the race to the moon. All Project Mercury missions are discussed, including details on all craft and the astronauts involved. Superb color, archival images, cutaways and plans are also included.
More Information
You May Also Like