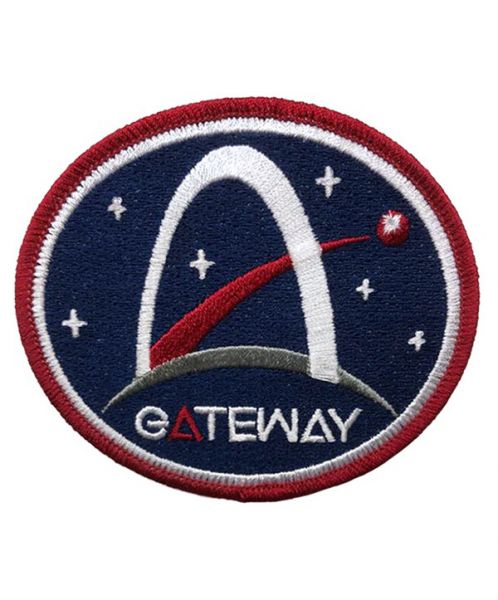 $8.95
Availability: In stock
SKU
ACCS171698
Notify me when the price drops
Add to Wish List Add to Compare
Details

The Gateway, officially named the Lunar Orbital Platform – Gateway (LOP-G), is a proposed space station in lunar orbit intended to serve as a solar-powered communications hub, science laboratory, short-term habitation module, and holding area for rovers and other robots.

While the project is led by NASA, the Gateway is meant to be developed, serviced, and utilized in collaboration with commercial and international partners. It will serve as the staging point for both robotic and crewed exploration of the lunar south pole for the Artemis Program and is the proposed staging point for NASA's Deep Space Transport concept for transport to Mars.

The science disciplines to be studied on the Gateway are expected to include planetary science, astrophysics, Earth observations, heliophysics, fundamental space biology, and human health and performance.

Gateway development includes all of the International Space Station partners: ESA, NASA, Roscosmos, JAXA, and CSA. Construction is planned to take place in the 2020s. The International Space Exploration Coordination Group (ISECG), which is composed of 14 space agencies including NASA, has concluded that Gateway will be critical in expanding a human presence to the Moon, Mars, and deeper into the Solar System.