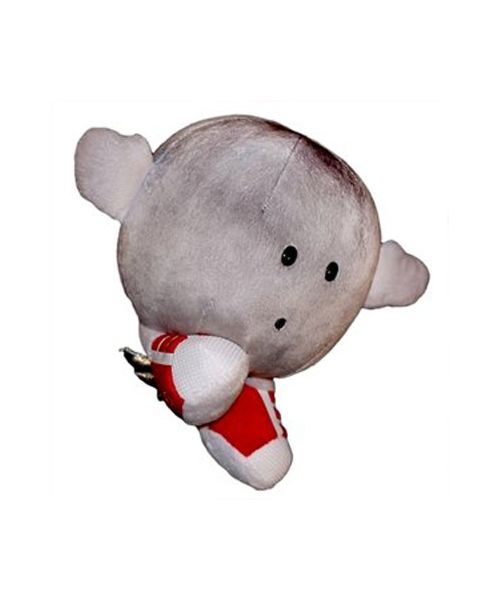 $25.95
Availability: In stock
SKU
TOYS248007
Notify me when the price drops
Add to Compare
Details

Mercury is on the fast track! Mercury is the closest planet to the Sun and is named after the messenger to the Roman gods, whose speed was enhanced by his winged sandals. Mercury is the fastest planet in the solar system, flying around the sun in a mere 88 days. Mercury races through space at 30 miles per second, outpacing Earth who clocks in at 19 miles a second. Although Mercury is the smallest planet in the solar system, its large iron core makes the planet the second heaviest of the rocky planets, only slightly lighter than the Earth. Its appearance is similar to the Earth's moon, for it is heavily cratered, lacks an atmosphere and has no natural satellites. When seated, Mercury measures 5" tall and is recommended for ages 3 and up.
More Information
You May Also Like