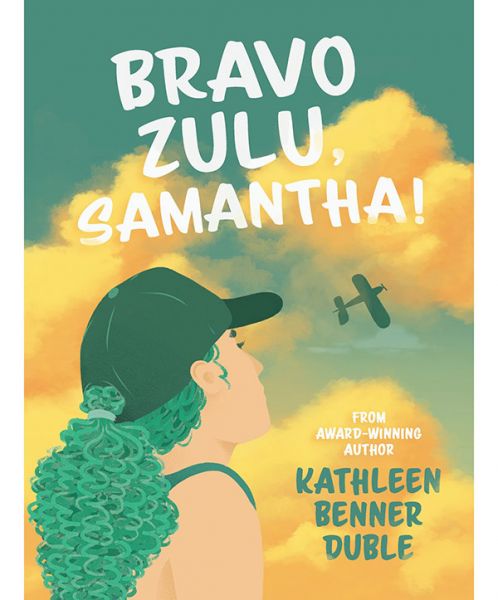 $8.99
Availability: In stock
SKU
CHBK101779
Notify me when the price drops
Add to Wish List Add to Compare
Details

Independent-minded Sam does not like the fact that she has to spend a month of her summer vacation at her grandparents’ place.

Twelve-year-old Sam adores her grandmother, but Grandma will be at work most of the time during Sam's visit, leaving Sam with the Colonel, her prickly grandfather. Sam's relationship with him is shaky at best, and now that the Colonel has had to retire from his career as a military pilot, he is harder than ever to get along with.

Sam reluctantly settles in for the summer, entertaining herself with her nonstop collection of off-beat trivia and her obsession with the Guinness Book of World Records, with an on again/off again friendship with a boy from her school, and with keeping an eye on her grandfather's eccentric habits. Sam soon finds that her grandfather's behavior is even stranger than she expected. He disappears for long stretches of time and won't let Sam go into the old barn. She is eager to solve the mystery, but when she discovers that the Colonel is building an airplane against his wife's orders, she makes a deal with him. If he lets her help him finish the plane, she’ll keep his secret.

As the pair work together, they find out how much they have in common, and persistent Sam finds a way to help her grandfather achieve a lifetime dream.

The story is especially rich in aviation details, partly due to the fact that the author grew up in a family of pilots.