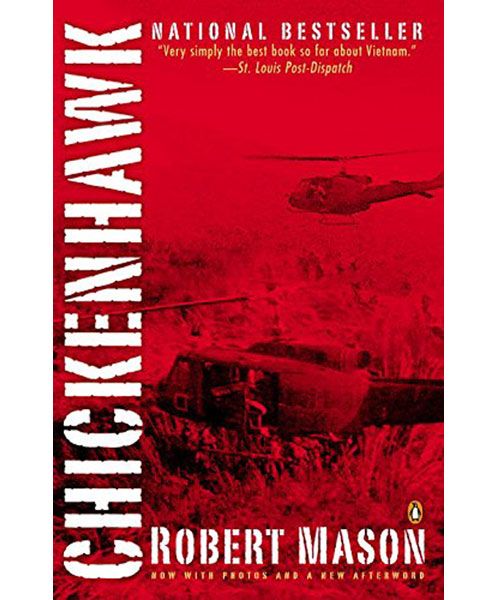 Be the first to review this product
$18.00
Availability: In stock
Only 2 left
SKU
BOOK107170
Notify me when the price drops
Add to Wish List Add to Compare
Details
Nearly a million copies of "Chickenhawk" have been sold since it was first published in 1983. Now with a new afterword and photos from the author, this straight-from-the-shoulder account tells the electrifying truth about the helicopter war in Vietnam, and an astounding personal story of men under fire. Robert Mason, a veteran of more than one thousand combat missions, gives staggering descriptions that cut to the heart of the combat experience: the fear and belligerence, the quiet insights and raging madness, the lasting friendships and sudden death--the extreme emotions of a "chickenhawk" in constant danger.
More Information
Reviews
Write Your Own Review
Related Posts