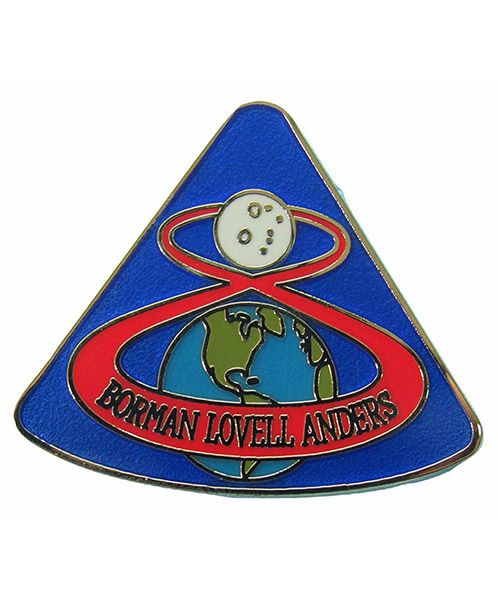 $5.95
Availability: In stock
SKU
JWLR182241
Notify me when the price drops
Add to Wish List Add to Compare
Details
Mission Apollo 8 was the first manned voyage to a celestial body. Apollo 8 was a three man crew of Mission Commander Frank Borman, Command Module Pilot James Lovell, and Lunar Module Pilot William Anders, the first humans to see the far side of the Moon. The mission also involved the first manned launch of a Saturn V rocket, and was the second manned mission of the Apollo Program. Originally planned as a low-earth orbit Lunar Module/Command Module test, the mission profile was changed to the more ambitious lunar orbital flight in August 1968 when the Lunar Module scheduled for the flight became delayed. The new mission's profile, procedures and personnel requirements left an uncharacteristically short time-frame for training and preparation.
More Information
You May Also Like