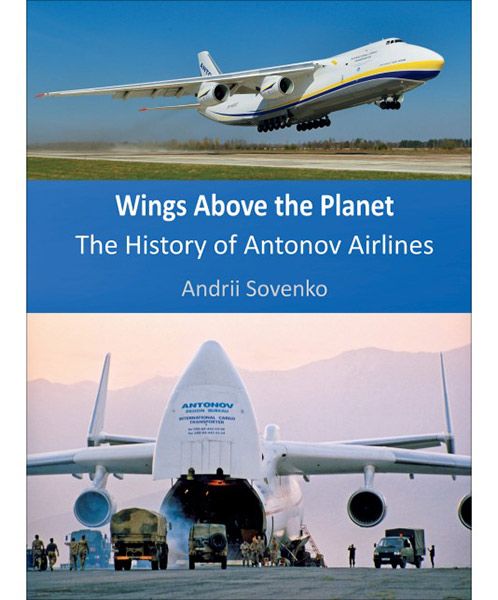 Wings Above the Planet

Be the first to review this product
$50.00
Availability: In stock
Only 2 left
SKU
BOOK108225
Notify me when the price drops
Add to Wish List Add to Compare
Details
The Ukraine based Antonov Company had its origins in the Soviet era Antonov Design Bureau which latterly had been working on large transport aircraft. Created in the late 1980s in the turbulent post-Soviet era, the new company began to focus on this aspect of the international aviation market. Antonov Airlines was the first to offer the services of the most capable heavy-lift aircraft in serial production, the An-124 Ruslan, laying the foundations for a new sector of that market, the transportation of oversized and super-heavy cargoes.

Since its formation, the enormous variety and types of cargoes that have been carried by the airline is extraordinary ranging from live chickens, tanks, railway locomotives, satellites, ostriches, generators, transformers and pressure vessels to boats and other aircraft. The list is almost endless and without the mighty An-124 Ruslan, many of these cargoes could never have travelled by air.

This book provides many fascinating insights into a part of the aviation industry which is not often in the spotlight, the world of international heavy lift aviation. It also tells the story of challenging journey the airline company has made from being a subdivision of a secret Soviet enterprise to becoming one of the world leaders in a highly competitive sector of the aviation business. Illustrated throughout, the book contains a wealth of information on the design, production and operation of the An-12, An-74, An-124 and the giant An-225 aircraft.