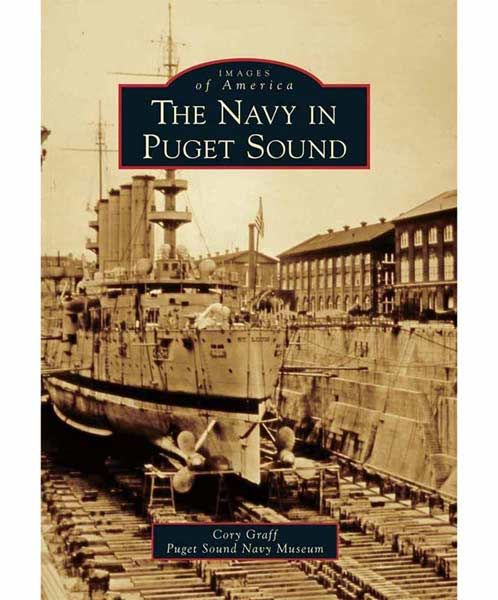 The Navy in Puget Sound

$21.99
Availability: In stock
Only 3 left
SKU
BOOK109644
Notify me when the price drops
Add to Compare
Details
Even before European settlers came to Puget Sound, the U.S. Navy was exploring the sheltered inlets and deep water ports of what was dubbed, "America's Mediterranean." In 1856, the sailors of the navy warship USS Decatur repelled an attack by Native Americans, saving a tiny village on the shores of Elliott Bay named, Seattle.

In the ensuing years, Puget Sound became the West Coast's premier port of call for the navy's vessels and aircraft operating in the vast Pacific Ocean. During WWII the region turned out a long line of combat and support vessels while quickly repairing many other ships damaged in clashes with Japanese. In both peace and war the communities of Puget Sound and the U.S. Navy have shared an enduring partnership that remains today.
More Information
Who Viewed This Also Viewed