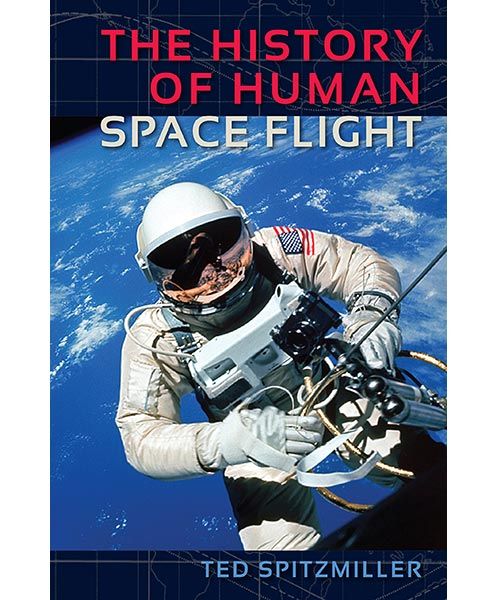 The History of Human Space Flight

was $39.95 Special Price $23.97
Availability: In stock
Only 3 left
SKU
BOOK102045
Notify me when the price drops
Add to Compare
Details
Highlighting men and women across the globe who have dedicated themselves to pushing the limits of space exploration, this book surveys the programs, technological advancements, medical equipment, and automated systems that have made space travel possible.

Beginning with the invention of balloons that lifted early explorers into the stratosphere, Ted Spitzmiller describes how humans first came to employ lifting gasses such as hydrogen and helium. He traces the influence of science fiction writers on the development of rocket science, looks at the role of rocket societies in the early twentieth century, and discusses the use of rockets in World War II warfare.

Spitzmiller considers the engineering and space medicine advances that finally enabled humans to fly beyond the earth's atmosphere during the space race between the United States and the Soviet Union. He recreates the excitement felt around the world as Yuri Gagarin and John Glenn completed their first orbital flights. He recounts triumphs and tragedies, such as Neil Armstrong's "one small step" and the Challenger and Columbia disasters.

The story continues with the development of the International Space Station, NASA's interest in asteroids and Mars, and the emergence of China as a major player in the space arena. Spitzmiller shows the impact of space flight on human history and speculates on the future of exploration beyond our current understandings of physics and the known boundaries of time and space.