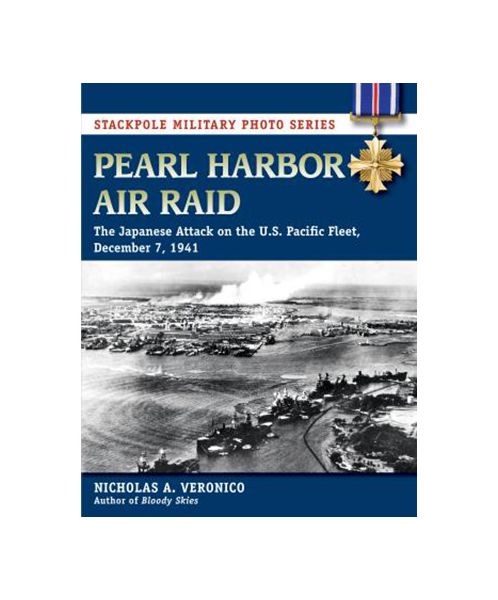 $25.95
Availability: In stock
SKU
BOOK106272
Notify me when the price drops
Add to Compare
Details
December 7, 2016 marked the 75th anniversary of the Japanese attack on Pearl Harbor. This latest addition offers a complete visual history of the attack, its aftermath, and the salvage efforts that followed. Over 300 photos - including many never before seen images of the salvage operation - with detailed captions document aircraft, ships, submarines, and key locations. Text sidebars highlight President Roosevelt's famous speech, details of the B-17s that arrived during the attack, and more. Appendices include information about the brave men awarded the Medal of Honor for their actions in the attack, and - for the first time in print - appendices by serial number of the U.S. Army Air Forces, Navy, and Marine Corps aircraft destroyed during the air raid.
More Information
Who Viewed This Also Viewed