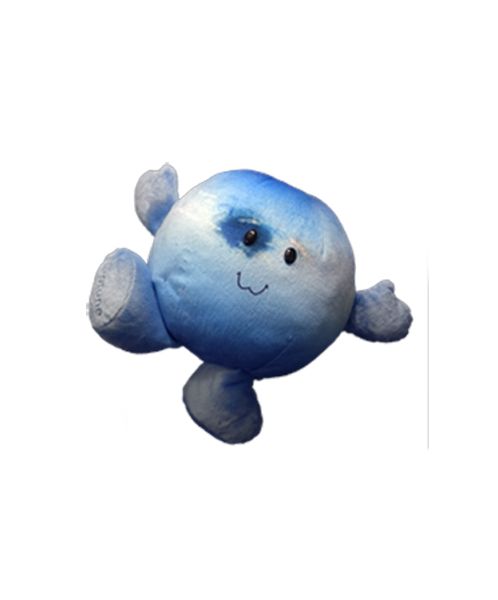 $25.95
Availability: In stock
Only 1 left
SKU
TOYS248012
Notify me when the price drops
Add to Compare
Details
Neptune may be cold, but it is one far out friend! The farthest planet from the sun, Neptune is named for the Roman god of the sea, but it is not water that makes it so blue. It is the methane in the planet's atmosphere. Because the planet is so far away, you can't see it with the naked eye. Neptune was the first planet found through mathematical prediction, rather than direct observation. Neptune's most defining characteristic is the active storm system similar to Jupiter's red spot. Surrounded by white cirrus clouds of frozen methane, Neptune has winds stronger than any other planet's- as high as 1300 miles per hour! The plush Neptune is approximately 6.5" and is recommended for ages 3 and up.
More Information
Who Viewed This Also Viewed