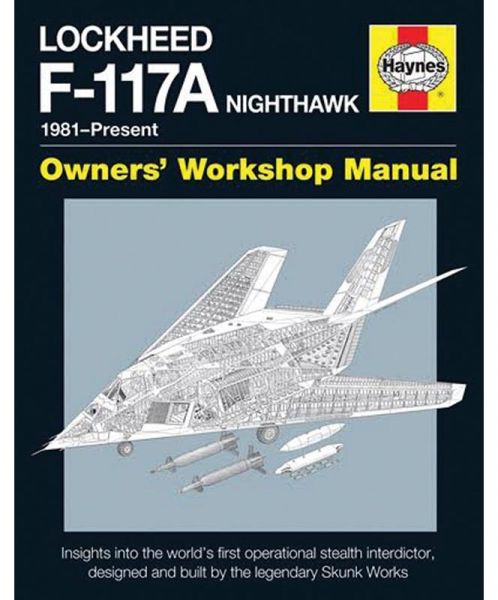 Be the first to review this product
$39.95
Availability: In stock
Only 1 left
SKU
BOOK108272
Notify me when the price drops
Add to Wish List Add to Compare
Details
During his time as an air traffic controller at the London Air Traffic Control Centre, Paul Crickmore gained a unique introduction into SR-71 operations from RAF Mildenhall, Suffolk. Teaming up with Osprey produced the first detailed book ever to be published on the subject. When additional information became available to him in 1990 following the initial shut down of SR-71 operations, Crickmore produced an even more detailed book, Lockheed SR-71 The Secret Missions Exposed - the standard reference work on the subject. The work was acclaimed by both the aviation press, Ben Rich (late president of the Skunk Works) and the crews that flew the SR-71. He is also the author of the first detailed book about the '117 written in partnership with his wife Alison; published by Motorbooks International in 1999. The author lives in Suffolk, England.
More Information
Reviews
Write Your Own Review
Related Posts