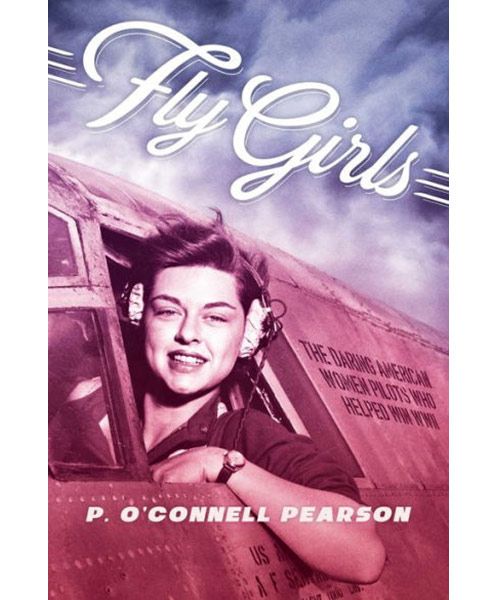 $18.99
Availability: In stock
SKU
CHBK101723
Notify me when the price drops
Add to Wish List Add to Compare
Details

In the tradition of Hidden Figures, debut author Patricia Pearson offers a beautifully written account of the remarkable but often forgotten group of female pilots who answered their country’s call in its time of need during World War II.