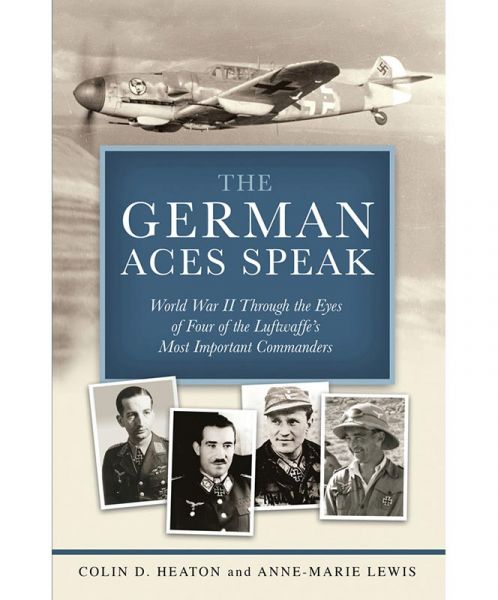 This book follows the careers of four prominent and influential Luftwaffe fighter aces; Walter Krupinski, Adolf Galland, Eduard Neumann, and Wolfgang Falck. Although each was decorated by the Third Reich they did not follow the Nazi Party without question. Between their duty to serve their country in war and the erratic and immoral leadership of Adolf Hitler and Hermann Goring, these men elected to follow their own code of honor in combat. In the end they felt they and their countrymen had been betrayed by Hitler and the Nazis. Colin Heaton personally interviewed these air combat leaders, gathering their unique perspective on WWII and the Nazi leadership. From thrilling air battles to battles on the ground with their own commanders, these stories bring the past to life in the aces' own words.
More Information
You May Also Like