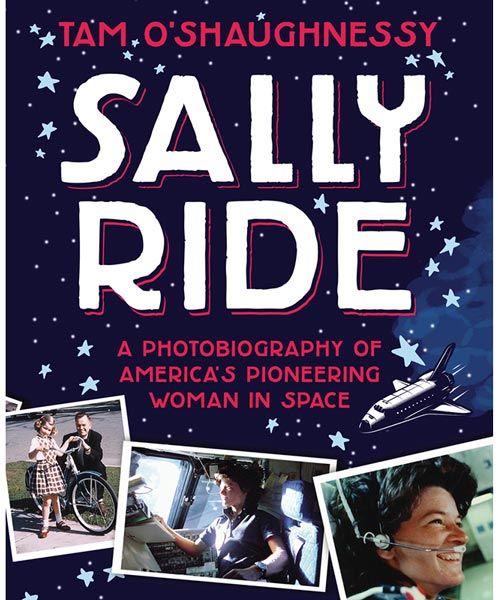 $12.99
Availability: In stock
Only 2 left
SKU
BOOK102176
Notify me when the price drops
Add to Wish List Add to Compare
Details

Sally Ride: A Photobiography of America's Pioneering Woman in Space

A fascinating glimpse into the life of the first American woman in space, with gorgeous black-and-white and color photographs.