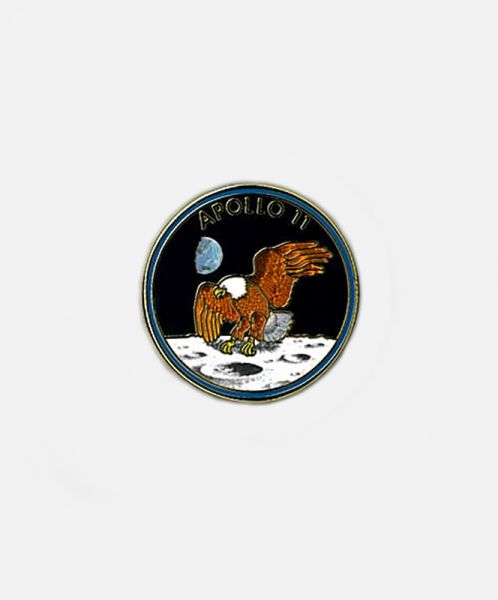 Failure Is Not An Option

$4.95
Availability: In stock
SKU
JWLR182243
Notify me when the price drops
Add to Compare
Details
This awesome, official Apollo 11 Pin measures 1 inch in diameter and is manufactured by Winco. On July 24, 1969, Neil Armstrong and Buzz Aldrin became the most famous men in the world when they landed on the moon in the Lunar Module "Eagle", a first in human history, and was without a doubt the most significant event to have ever occurred throughout our history. Michael Collins circled above in the Command Module as Neil and Buzz worked below.
More Information
You May Also Like